Rob had a gift for fixing all kinds of things as a child growing up. From the age of 5 years old, his parent's friends used to bring all kinds of non-functioning items for him to mess around with from watches, radios, flashlights etc and somehow he used to always manage to get them working.

He developed an affinity for Electronics and aged just 14 while still in Secondary School, Rob designed and built a Sound System and started playing out across the Birmingham region.

His affinity for music saw him as one of the original cassette and tape mixers of Funk, Soul, Dub and Reggae genre all at the same time designing and building sound equipment for various sounds.

After working as an Electronic Design Engineer for several years, he took his photography hobby professional and started working with an International Photography Company where he quickly rose to the top winning several awards including ‘Photographer of The Year 2001/2’ and also UK Customer Services National Award.

We can’t go without mentioning Rob Radix's pioneering work as one of the original Digital Online DJ’s Streaming Reggae, Hip Hop and RnB music as far back as 1999. He’s a pioneer in Video Streaming and his visual VideoJaying Style has been admired and duplicated by DJ’s across the industry. Catch him streaming via Mixcloud, Facebook , UniqueVibes online radio and other Media outlets. 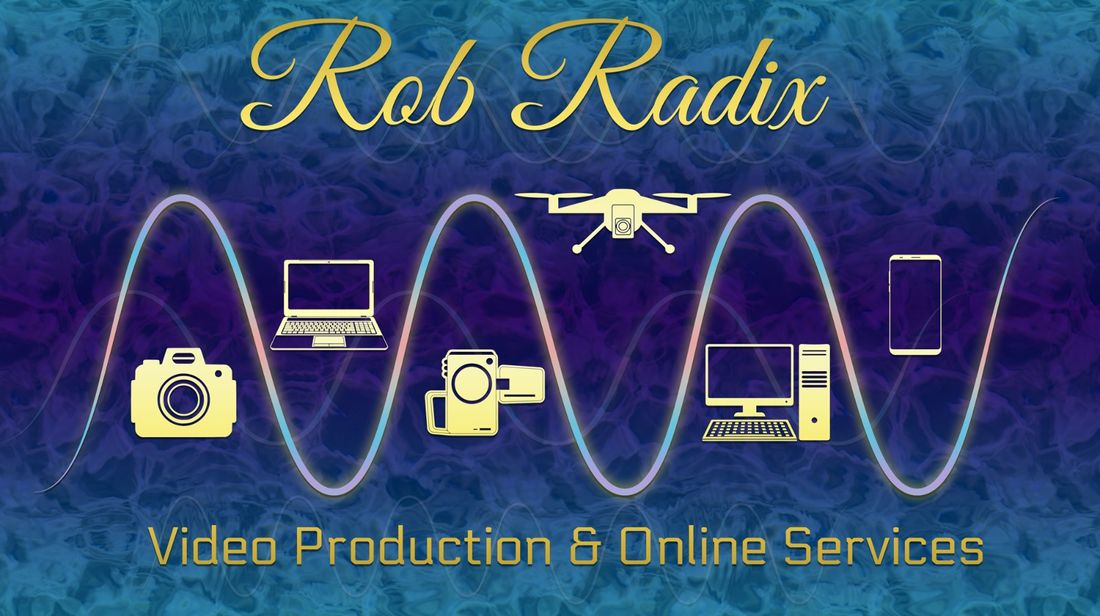