Abka Kaba has that unique voice once heard never forgotten.  Soul satisfying , spiritual tones that soothe and ignite the senses. Previous winner of UK's talent show Reggae Star Factor he performed in Jamaica at Rebel Salute as part of his prize.

A true soldier Abka Kaba is constantly featured with interviews and shows in Jamaica , Africa, Europe and USA .His band Conscious Rebelz continue to break musical barriers. Abka Kaba always thrills and his performances and videos are highly anticipated.  He has earned himself a stellar reputation with hits like - 'Africa' , 'Brown Skin Girl' ,  'Hungry Days' , 'Tekova' , 'Are you Ready' and performed in the UK at Grace Food Festival, Hootananny , Ben TV amongst many more.   In Jamaica at Jamnesia, Rebel Salute and One Step Forward Conference, with Richie Stevens in Ocho Rios May 2019.

A true entrepreneur Abka Kaba has his own video production company Kahinga Films and he has produced some breathtaking videos for various Artists. 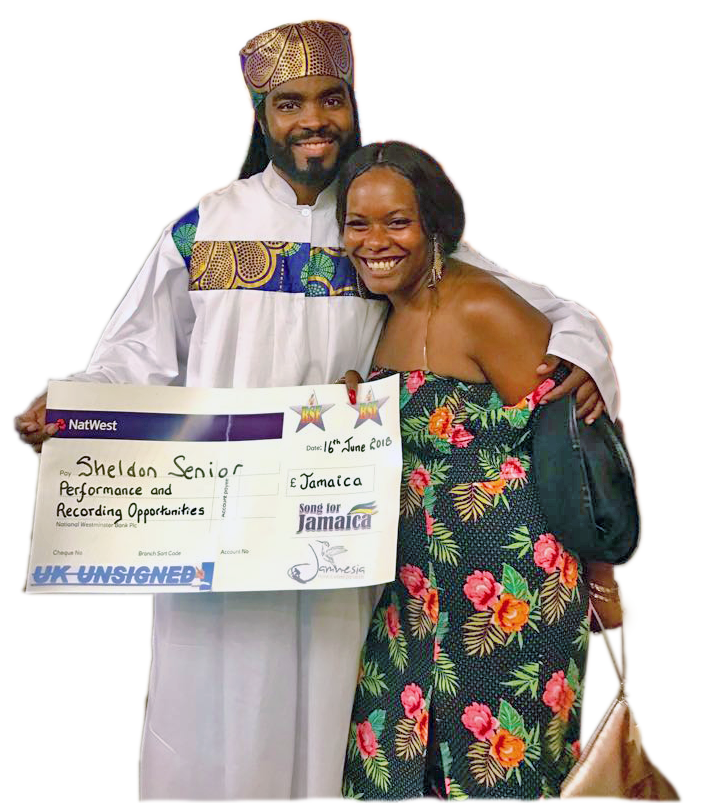