Young, Gifted and Beautiful , Dancer Extraorinaire - Leanna Ferguson is talented beyond belief. Dancing has been something she has been interested in since the age of 7, having developed a great love music and a love of how it makes her feel emotionally as well as physically. She soon started performing with others her age within her community centres.

Leanna then began to go on to big stage performances with four other girls calling themselves 'G.W.I'  up until the age of 14. At 16 , Leanna went on to perform with a group called Bigga Fish, showcasing at some of London big events including the Big Lottery, East London’s Park Festivals and London's Millennium Dome. This lead to opportunities for Leanna to teach and support workshops and summer programmes a year into joining the group, due to the success of the these programs and workshops her ideas were implemented into all performances. The style of dance that they specialised in was Street/Hip-Hop.

Leanna currently practices a number of dance styles including Hip Hop, Street, Dancehall, Contemporary and African/Caribbean fusion. Along her journey she has found her dancing to be somewhat of a fusion of various dance styles mixed into one vocabulary. About it she says “Its a language you feel not just hear. Dancing from your head to your toes makes shivers go down your spine, whether they glide or jump it makes you want to get up and do it to.”

Leanna loves the fact that dance makes others express themselves and feel free. Teaching dance alongside dancing with others provides a humble feeling within herself knowing the Arts changes lives for the better.  Leanna appeared in Thee Black Swan Theatre production of Black Spartacus at The Courtyard Theatre as a solo and group dancer and she has performed for Shining Stars at the world famous Hootananny Brixton.

In the future Leanna business goal is to open up her own Dance Casting Agency along with a dance wear clothing shop specifically specialising in dance groups only, providing all needs that may be required from customised clothing down to all types of foot wear. 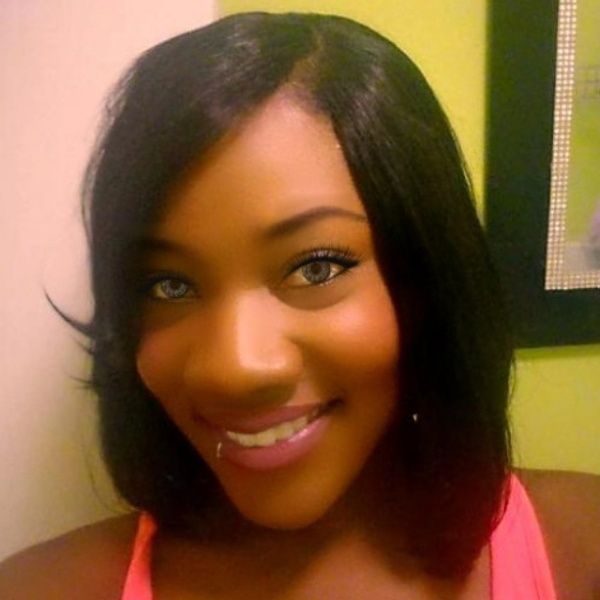