Early UK career under the wings of Sugar Minott, Youth Man Promotions, KnK Records and Wayne Morris aka Dub Creator. In 1993 his version of Holts classic ‘Again ‘  peaked at no 8 in Choice FM chart and no 18 in the Black Echoes. In 2015 as a founding member of Shining Stars Ent,  Andrew returned to the music scene. In 2016. Andrew was voted three times ‘Artist of the Month’ for Chaaawaaa Radio. That same year he also won awards for hit tracks from Station FM and Vibes FM.

Currently promoting his album  ‘Love Me for Me’  LP/CD Digitec prod new tracks  ‘Rise Up’  Starvybz Prod  ‘Difficult Time’  Not Easy at All  and ‘Africa is Calling’  Nu Edge Prod. Video shot in Jamaica , 'Anybody' remixed for Shining Stars Records and check out his many songs , stage appearances and interviews available on YouTube. 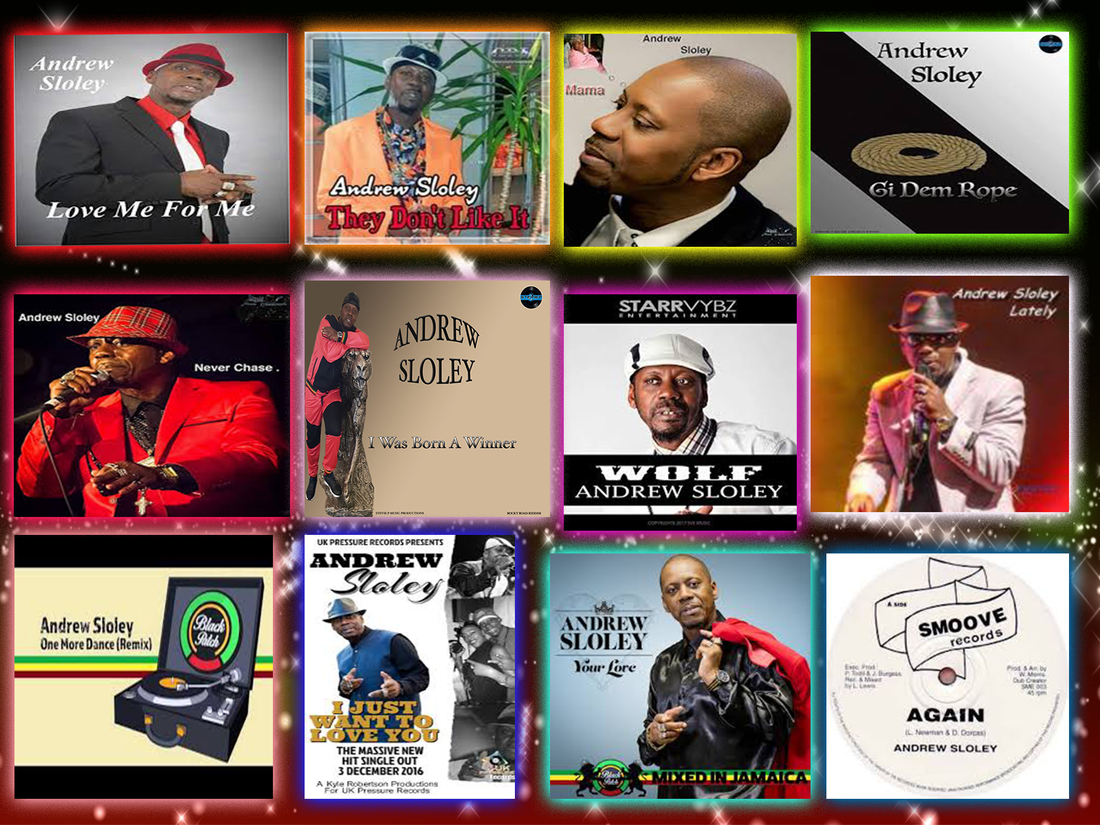