South London's singer/songwriter Sydney Prince began his musical journey in church.  His soulful and spiritual sound gained him community recognition and from the church choir he joined a local reggae band called ‘Mellow Roots’ as a backing singer.

Our Spiritual Musical soldier covered the local circuit and began doing BVs for various producers and artists = Sister Audrey, Horace Andy, King Sounds, Don Ricardo, Kris I and the late great Alton Ellis OD amongst others. Once more, inevitably, his vocal ability shone through and Sydney Prince was encouraged to become a solo Artist.

Some of Sydney Prince’s groundbreaking hits, earning him critical acclaim and an army of fans.  He has been compared numerous times to Beres Hammond but his God given talent belongs to him and him alone. Check out his releases on youtube and social media. 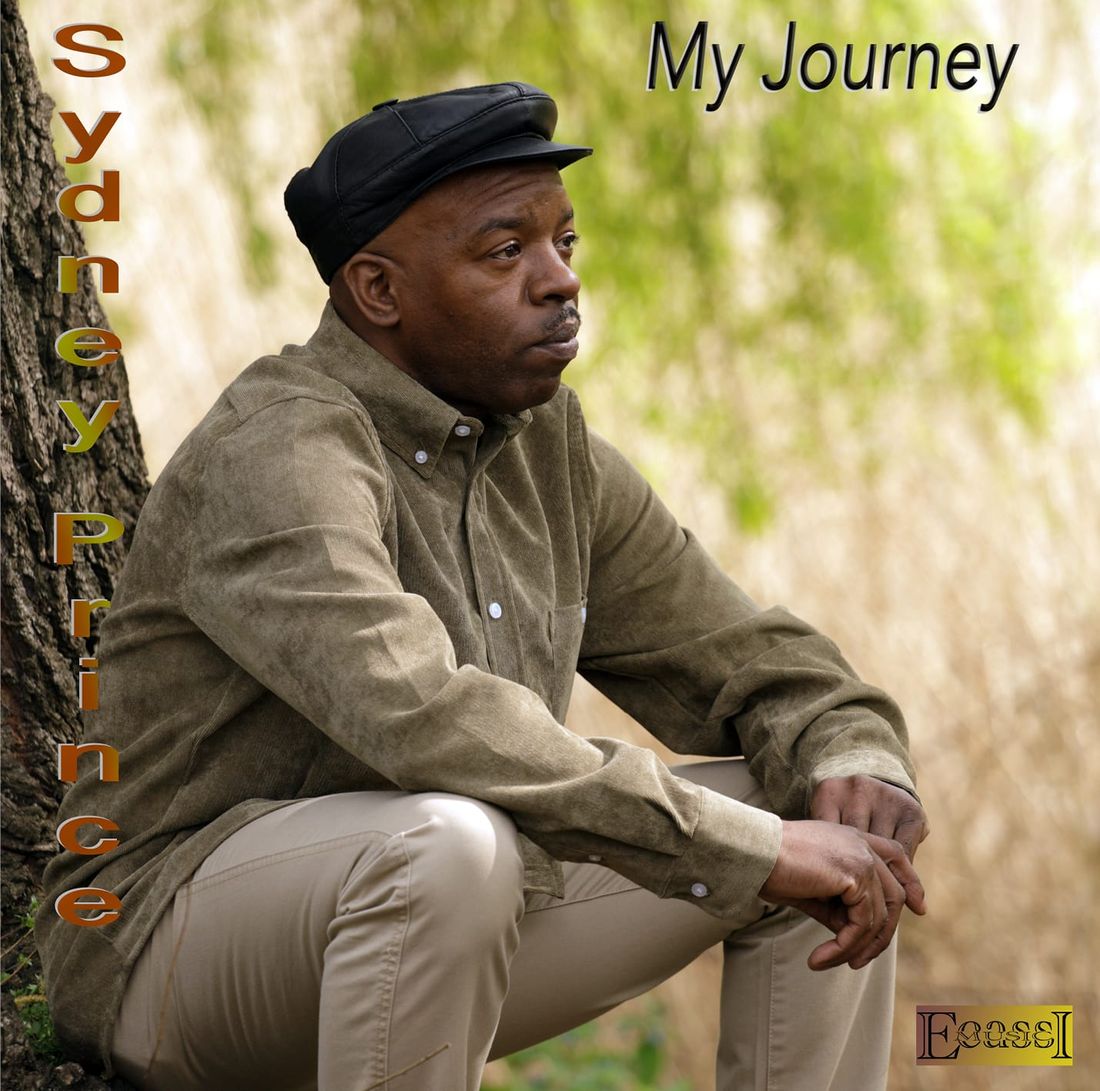