A charming, pleasurable and entertaining Reggae / Dancehall Artist. Hailing from St Mary, Jamaica and now based in London. He is a recording artist who is versatile and skilled with his diversity showcased in his lyrical content, ranging from inspirational roots and culture, to comical double entendres to original hardcore Dancehall.

His performances are very energetic whether it's onstage or in the recording booth you are guaranteed 100% heart, soul and spirit. Clarkz has worked with producers from all continents such as King Jammys in Jamaica, Cashflow Records and Brainy beats in Ghana and Bantan Records here in the UK.  Ever in demand, Clarkz has also collaborated and performed with prolific Artists such as Wiley, Harry Toddler, Voicemail, Sarkodie and Stonebwoy. As a Shining Star Artist he has performed with Twinkle Bros, General Saint, Trilla Jenna, Oska 10 Star, Ric Carbi, Dohlance, Star Bingi, Winston Reedy, Grantie Asher and most of the UK Reggae Industry.

Ever innovative and creative Clarkz is also an Actor and Blogger with his own Clarkz Comedy Channel on YouTube and Insta and his podcast entitled Welldunkyah.  It goes without saying when it comes to Clarkz The Dancehall Don - expect the unexpected.

Clarkz is represented by Allison Mason for Shining Stars Ent/Management. 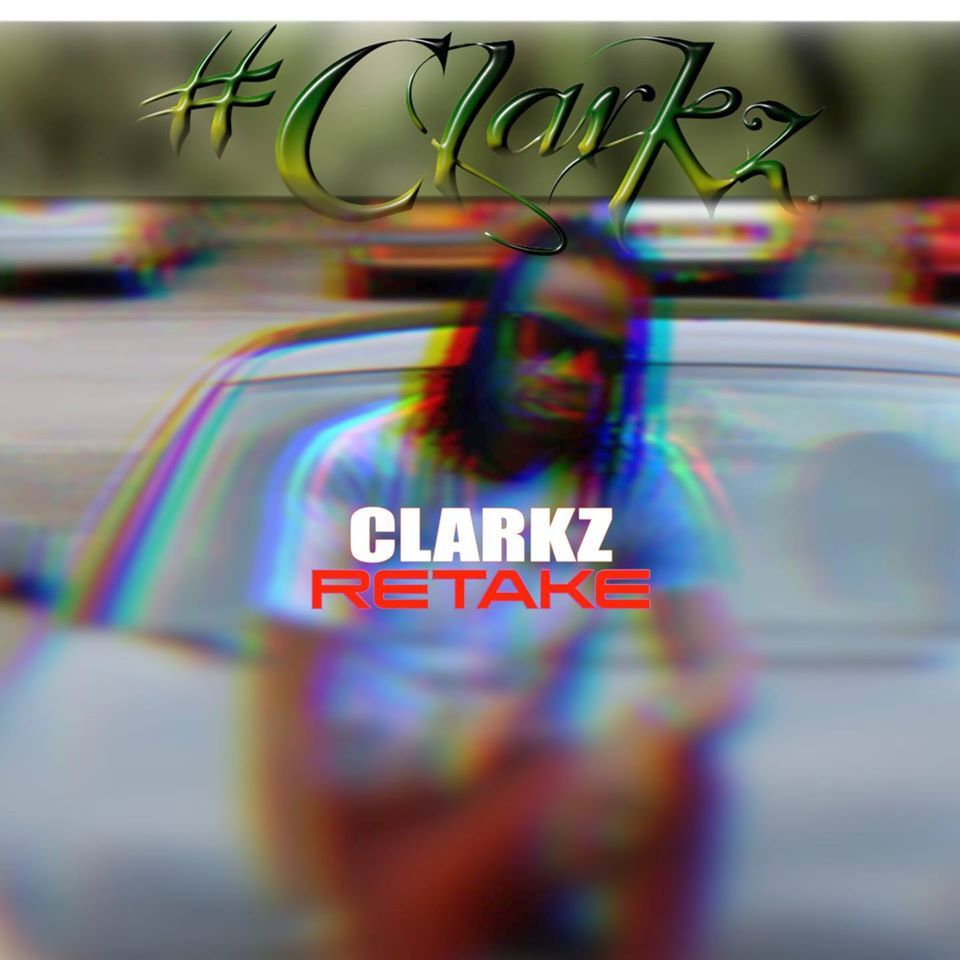