Was born and raised in Brixton South London .  He started as a DJ then switched to Sing Jay. First picking up the mike in 1985 at a house party and a few local dances.  Notably at the Gold Cup Clash at Acton Town Hall, King Tubby's Hifi vs Java Nuclear Power in 1986. His first recording was, “Di Youth dem gone Bad”, a collaboration with Marvellous Bantan in 1988 for Three Miles records.

A gifted sing jay, Chucky Bantan was in high demand by sounds like Treasure Isle,  Younger Sovereign,  King Tubby's, Surety Sound, Sweet Connection,  Sting Sound and Pieces International to name a few. Working with these sound systems gave Chucky the valuable early lessons on how to entertain. In the late nineties he met G Vibes from the Goldhawk Record label and recorded a number of tracks including the Larry Marshall classic "Why".

Currently working with the Trojan Sound System since 2005, touring Europe, Russia and South America representing Trojan Records and Reggae Music in general at festivals and clubs. The "Gongz" Chucky, Supa 4 and Jah Buck even opened in Italy (Rome) for the mega star Shaggy. Over the years he has worked with an array of Top Artists, Musicians and Producers ( SCY Records, Gadd 59, Nu Edge, Nu Faze, Yush, Kickers, Larry Lawrence, Digitec, UK Pressure ); earned himself critical acclaim as a prolific songwriter - “ Innocent Picture” the song of 2018/19; ”Played” with Lloyd Brown and he has won multiple awards for his latest killer  album “More Life”.(Digitec/Vpal)  Chucky began his own label Bantan Records in 2019 with Strike a Pose and Love Lost Riddims both out now and  ‘Bless Me’ for Lloyd Brown’s Salute project out now.  2020 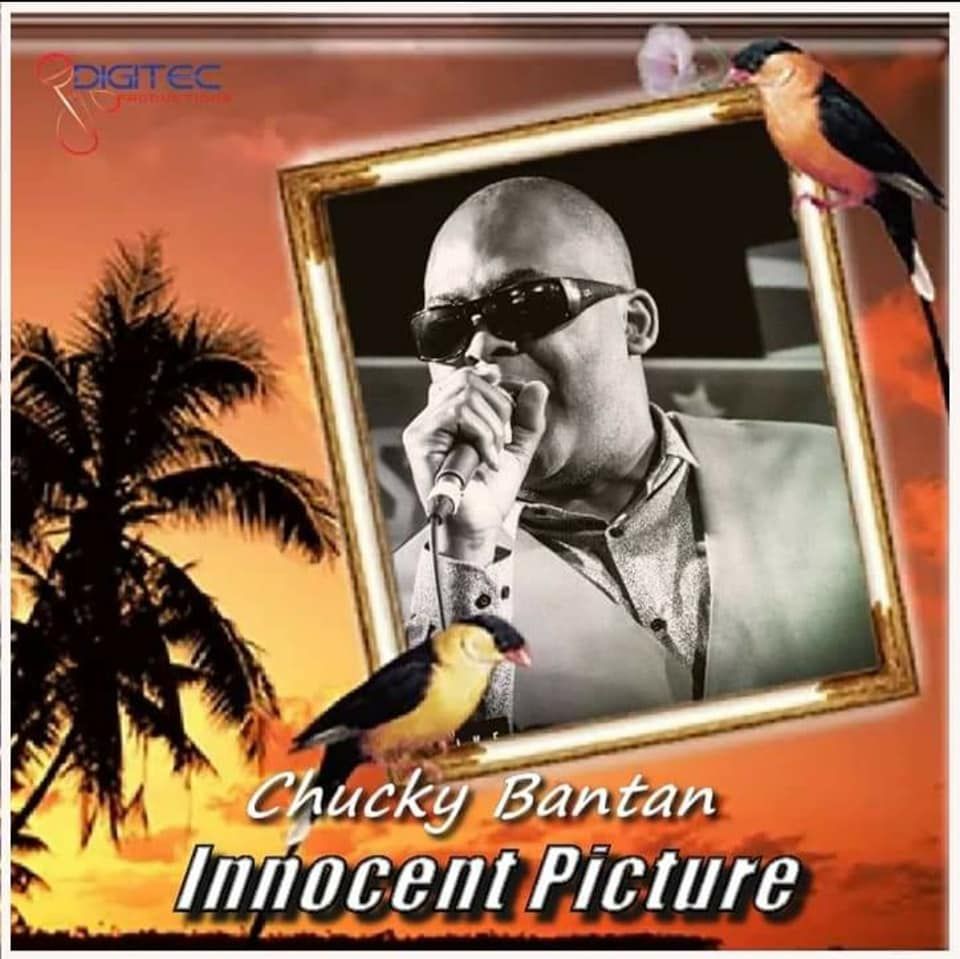